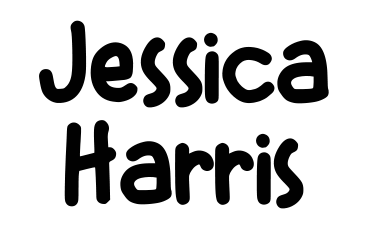 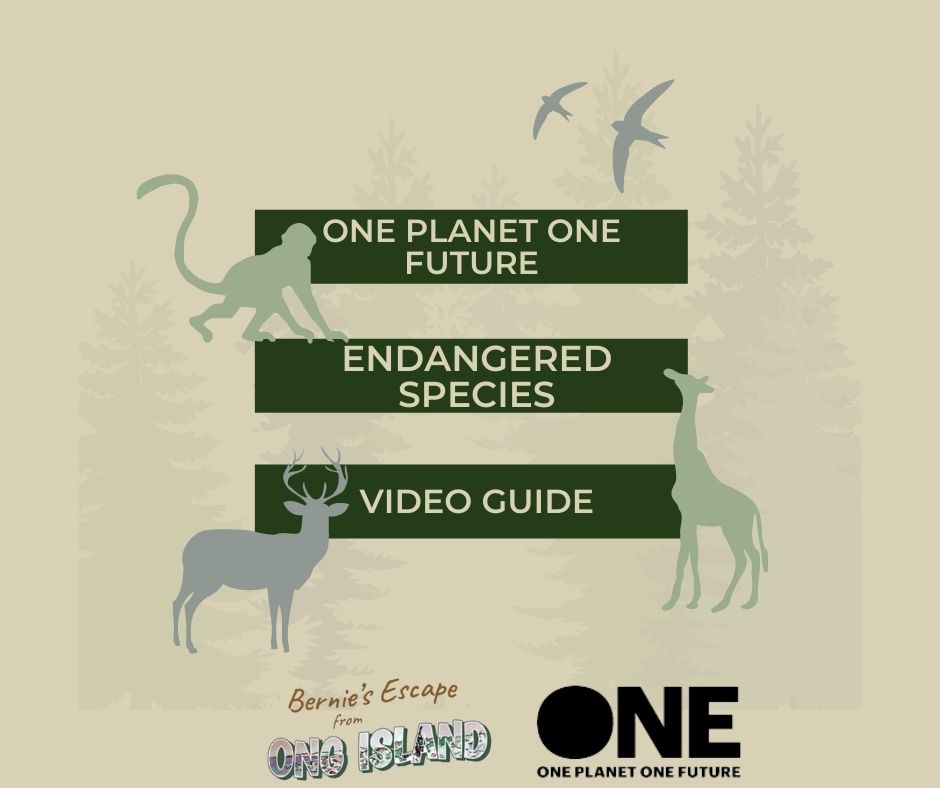 Posted at 21:48h in News by Jessica Harris
Share

Happy Wednesday! Did you know that as many as 30 to 50 percent of all species are possibly heading toward extinction by mid-century? What about the fact that scientists say the world is in the middle of its sixth extinction phase?

One Planet One Future has an educational series called DIGITAL LESSONS FOR THE PLANET : the environment seen through art. This series addresses certain educational themes that are becoming increasingly relevant for the school of the future: urban responsibility and the importance of choice, the connections and interconnections between events and between us and the planet.

Watch the “Endangered Species” video and download the Bernie Species and Extinction Video Guide Worksheet which focuses on the main points made in the video. There is a section at the end for you to write about your conclusion/takeaway from the video!